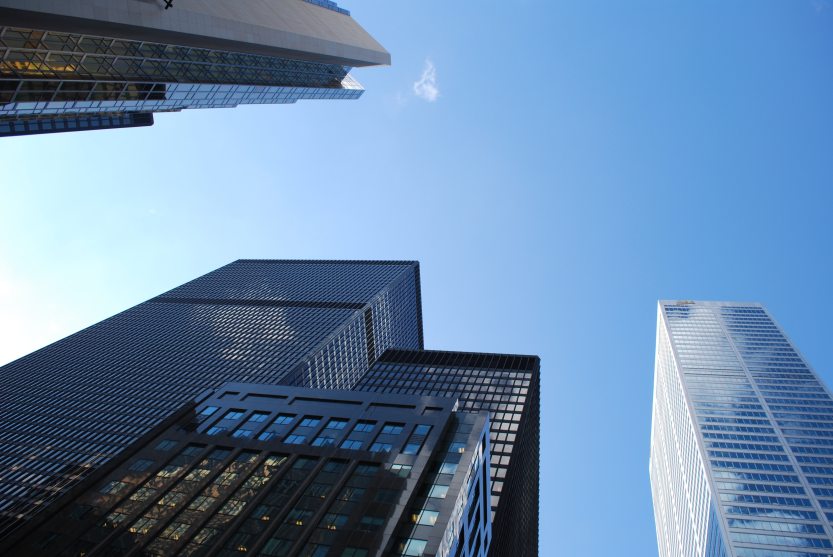 There is much discussion about cladding at present and possible dangers of their material makeup. What appears to be overlooked is apparent dangers of other materials used within the fabric of buildings of a certain age. I believe that the current issues are far wider than originally perceived and that it is rather unfortunate that it has taken a public disaster to awaken these concerns.

The Royal Society of Chemistry: “The kind of cladding used at Grenfell is extremely common”, says David Metcalfe, director of the UK based Centre for window and cladding Technology. “It consists of two half millimeter thick sheets of aluminium with a core material between them. The issue in this case was that the core material used was polyethylene, and polyethylene is combustible.”

BBC.CO.UK: The FPA said, “the tests assume the cladding is used as the manufacturer intended, but they will often be pierced by vents or ducts.” It added that, “real buildings have gaps in their facades either by design or because of poor workmanship. When this was simulated in the tests oxygen fuelled the flames, which eventually spread up the entire test rig.”

“In one instance the flames were still increasing and they had to be extinguished because lab safety conditions were exceeded.”

“The study comes after a police investigation on a door at Grenfell Tower discovered it could only withstand a blaze for 15 minutes – not the 30 for which it was designed.”

In order to prevent a further catastrophe there should be investigations and routine maintenance checks made on all materials on buildings of a certain age and not just the cladding element.

Prevention is the best cure and a lack of scrutiny is not in the interest of public health. It’s simply not good enough to have people living and working in substandard buildings.